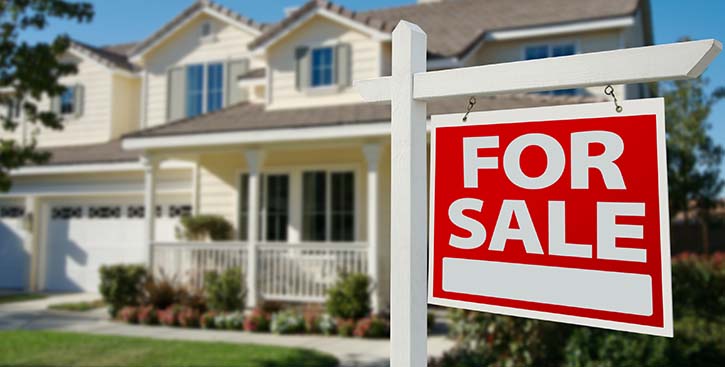 We offer a full range of real estate services tailored to you as an investor or homeowner. We have an extensive portfolio of single family homes, townhouses and condos in the Denver Metro, Boulder, and Front Range (Louisville, Longmont, Erie, Broomfield, Niwot, Northglenn, Longmont, Superior, Frederick, Firestone, Brighton, Dacono, Westminster, and Thornton).

As Your Longmont Real Estate Company 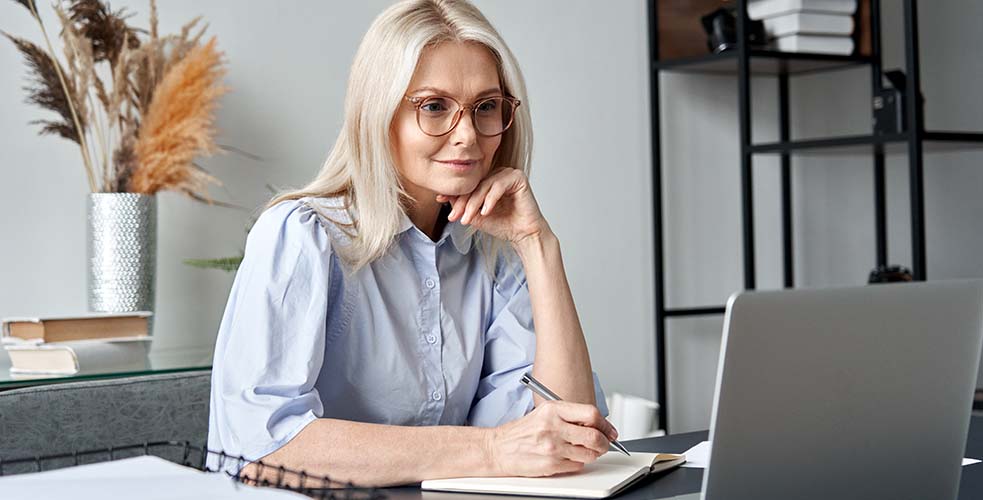 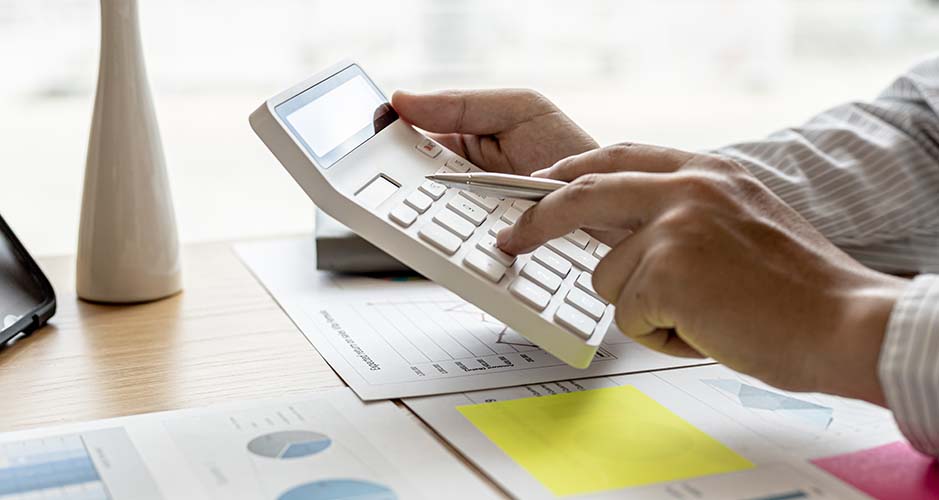 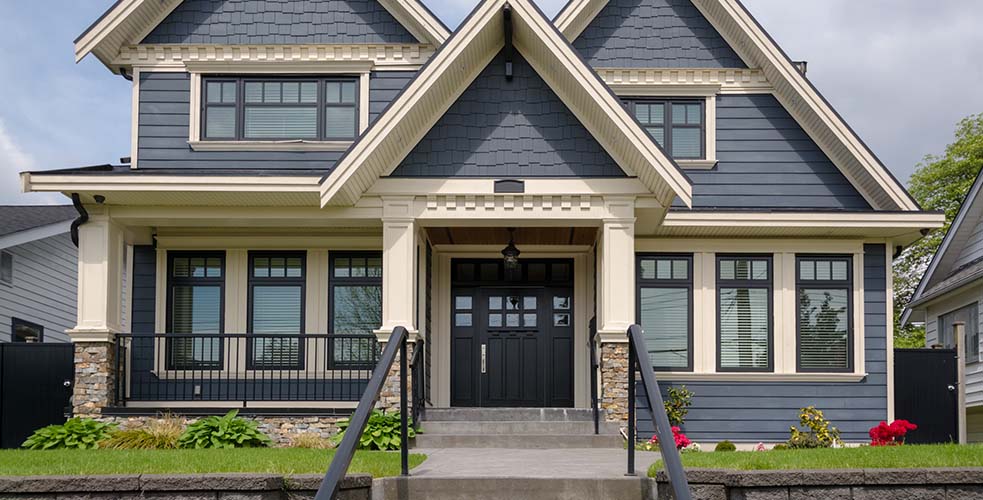 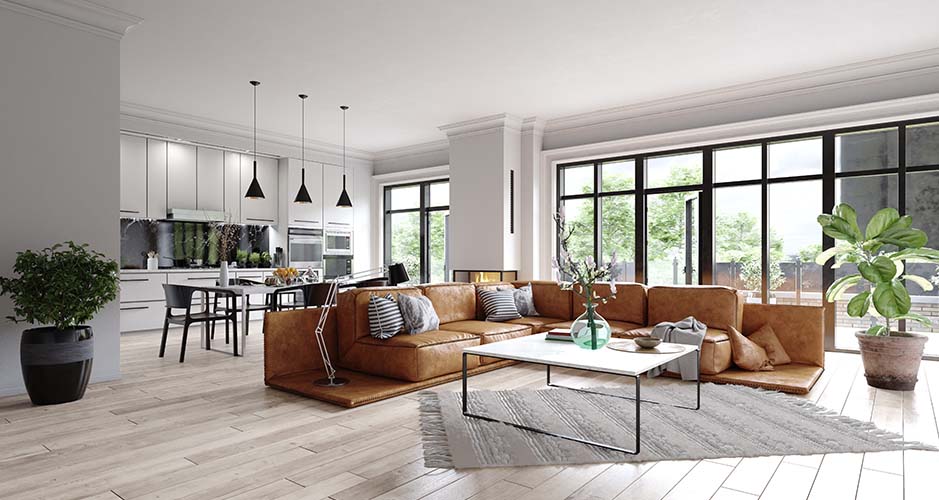 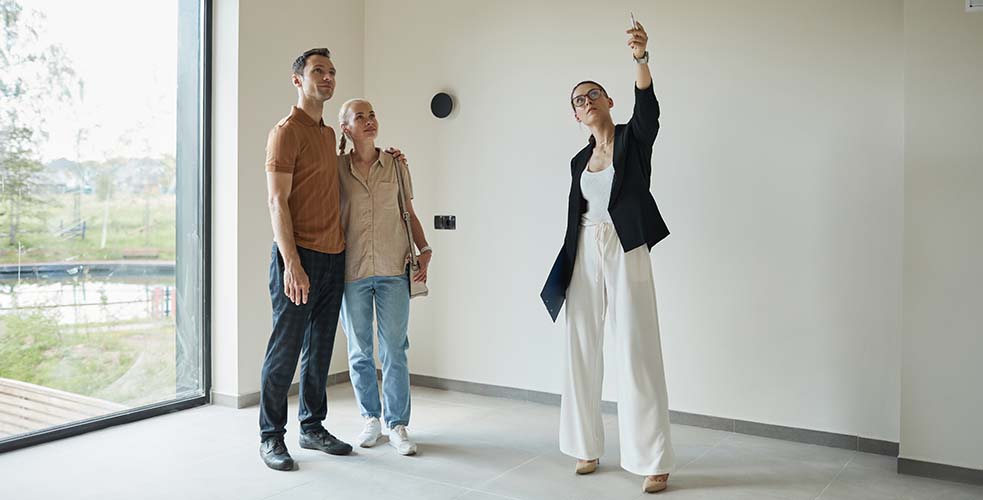 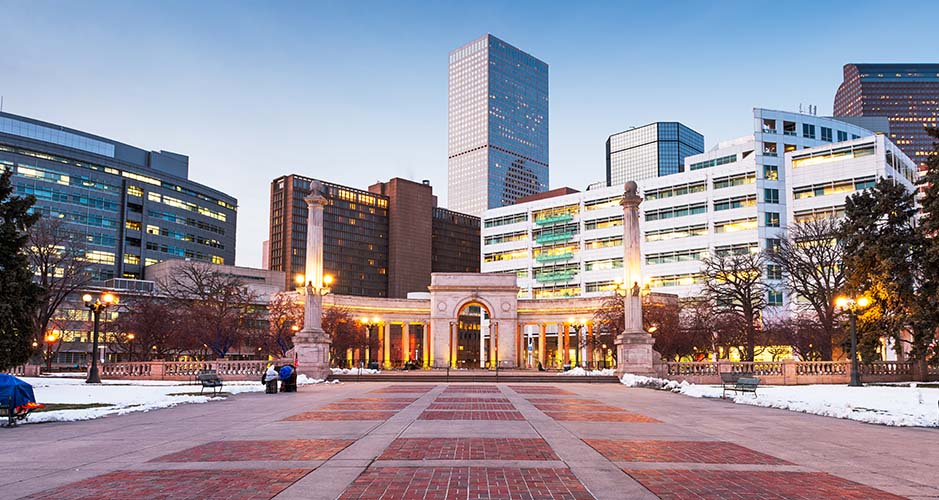 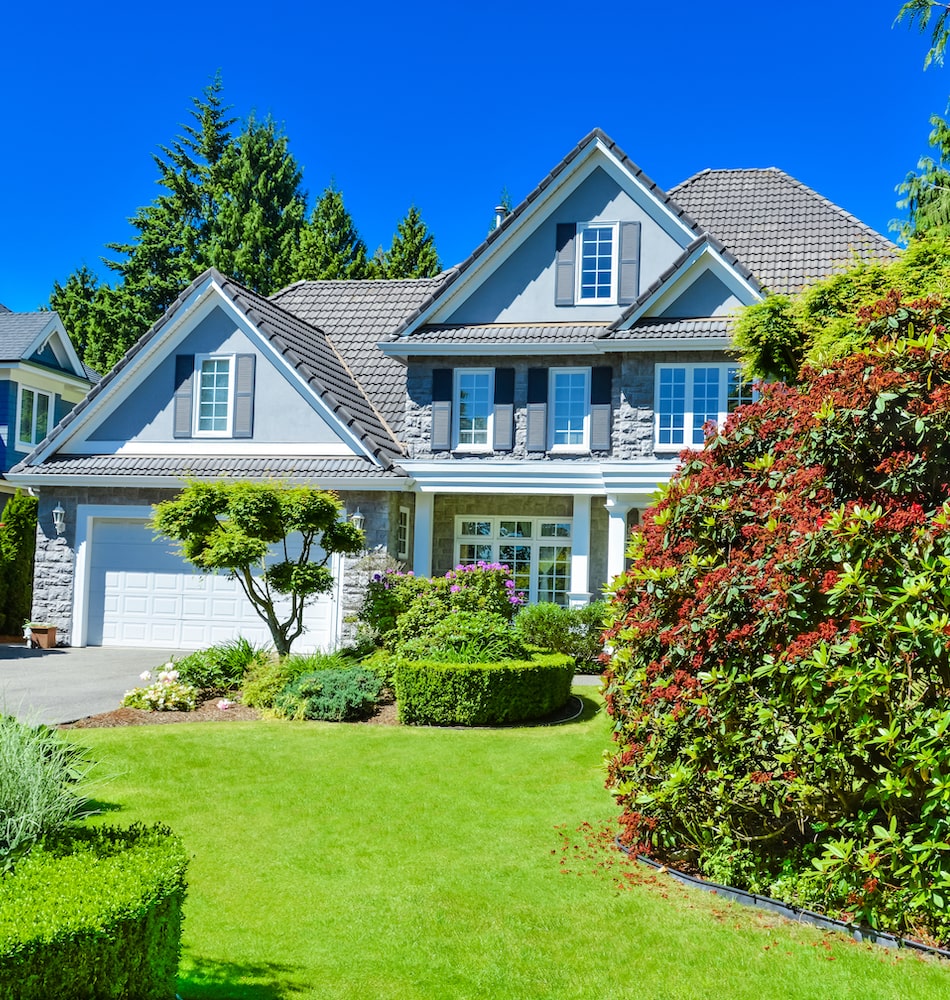 Longmont was founded in 1871 by a group of people from Chicago, Illinois, and was originally called the Chicago-Colorado Colony. The men sold memberships in town with the proceeds going to purchasing the land necessary for the town hall. As the first planned community in Boulder County, the city streets were laid out in a grid plan in a square mile. The city began to flourish as an agricultural community after the building of the Colorado Central Railroad line arrived northward from Boulder in 1877, and during the 1940s Longmont began to grow beyond these original limits. The word "Longmont" is derived from Longs Peak, a prominent mountain named for explorer Stephen H. Long that is clearly visible from Longmont, and "mont", from the French word for mountain.

Longmont is the Boulder Valley’s second most populous city with a population of over 87,000 people, and lies in the northeast part of the county only 20 minutes away from Boulder and 45 minutes away from Denver or Fort Collins. It’s also the only city in the Boulder Valley with its own municipal electric company-Longmont Power & Communications- which saves users an average of 30% on electric costs compared to the rest of the state. Technology and communication are primary drivers for Longmont’s economy, featuring companies like Seagate Technology, Western Digital Corp, Dot Hill Systems Corp, Intel Corp, Micron Technology, American Honda Motor Corp, West Corp, Xilinx Inc, Broadband Utilities Inc, Amgen Inc, DigitalGlobe Inc, STMicroelectronics, and GE Energy. Real estate pricing in residential and commercial are both highly attractive over Boulder pricing, which enable businesses and families to affordably live and work in Longmont.

If you’d like additional detailed information or explanations into Longmont's demographic and mapping data that is shown below, be sure to click anywhere within the widget where you’ll then have the opportunity to individually click and review the Livability, Amenities, Cost of Living, Crime, Education, Employment, Housing, and Weather portions of the demographic data shown here. There’s a wealth of information to be learned from this portion of the website, and if you’re looking to live or invest in a new city, then this resource should definitely be reviewed as part of your decision making process.